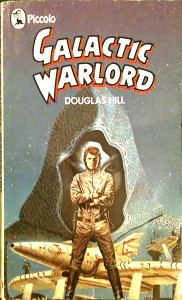 “This time, though, Keill avoided those streets. He was looking for a different source of information – local facts, this time, rather than space talk. Every world had its own forms of communications media – holo-screen or the more out-dated ultravid. The media people were the ones most likely to know what he needed to know.”

With apologies to fellow ‘social media surgeons’ for my lack of attendence at tonight’s surgery.

If you know anyone who needs to learn how to tell their holo-screens from their ultravids, be sure to tell them that the next Social Media Surgeries will be on the 11th February and 9th March.

Alternatively, if you’re still not convinced by any of this ‘its-all-about-the-conversation’ nonsense, you may prefer to read ‘The 5 Signs You’re Talking To A Social Media Douchebag’.