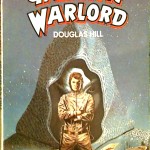 Moral dilema solved: There’s no longer any need to clock up a big carbon footprint travelling to see architecture around the world when CGI rendering gets to this level. The Third & The Seventh from Alex Roman on Vimeo. I need never leave Birmingham again. 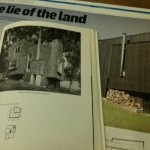